Some days you just wanna make something really easy with whatever you have on hand. I had a day like that last week. I had a craving for a sweet snack and wanted to make something somewhat reasonable with very little effort. That’s where these guys come in. 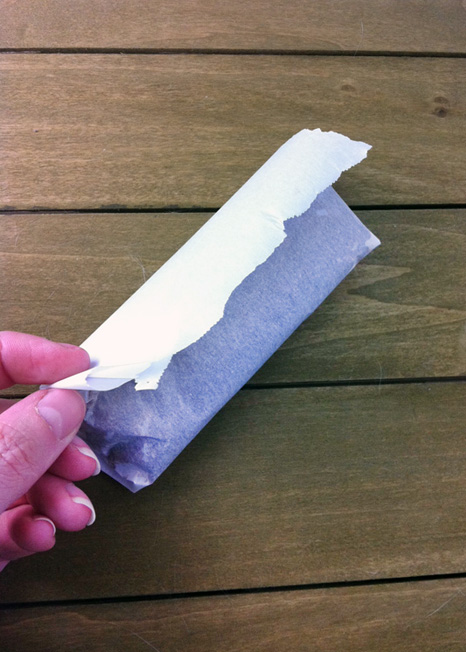 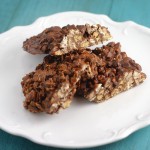